A 33-year-old Belgian woman fell 100 feet to her death after posing for a selfie on the edge of a cliff during a trip with her husband.

Zoe Snoeks slipped off the precipice near the village of Nadrin in the province of Luxembourg on Tuesday, Nov. 2, and landed in the Ourthe River, Newsflash reported, citing the public prosecutor’s office.

Her body was recovered by a team of rescuers that included police, firefighters, scuba divers and members of the Groupe de Recherche et d’Intervention en Milieu Perilleux, or Perilous Environment Reconnaissance and Intervention Group. 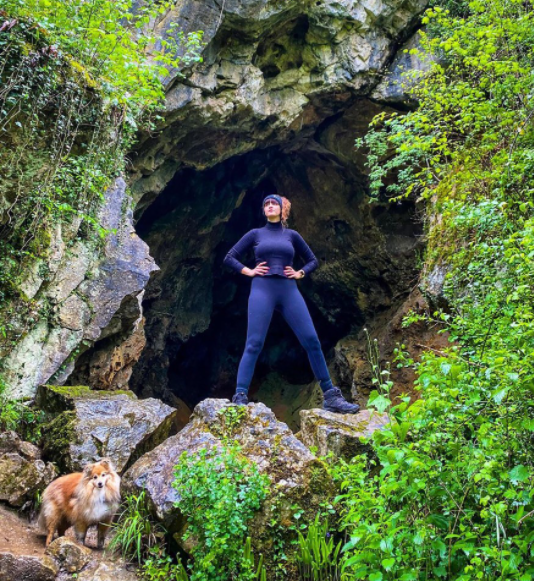 Her husband, Joeri Janssen, whom she married in 2012, told the outlet that they went to the scenic site on Sunday, October 31, in their camper van.

“Since the pandemic, it was our little thing to drive across Europe in our van and take beautiful photos,” he said.

The couple, who traveled with their dogs Joy and Ivy, had planned to return to their home in the province of Limburg on the day of the tragedy. 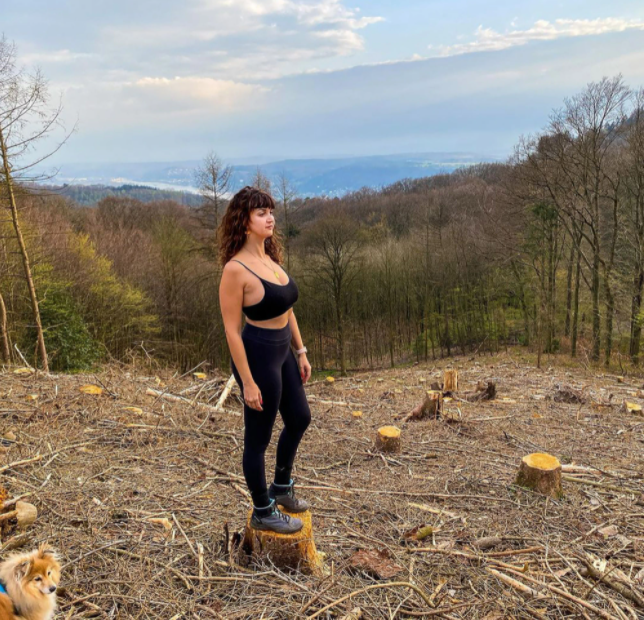 Joeri told Newflash: “We got up very early to take pictures of the Herou. There is almost always mist there. It’s great for photos. We arrived before 9 a.m.”

He said his wife snapped photos on the edge of the cliff when “she told me to look out for the dogs.”

He continued: “I turned to the dogs and told them to wait. When I turned back to Zoe, she was no longer there. She had just vanished. It must have happened in less than five seconds.

“I didn’t see or hear anything. No rustling, no screams or shouts. I looked up and saw only dust. “I called her even though I knew it was hopeless. The chasm was several tens of meters deep.

“I immediately called the emergency services, but had almost no network. They didn’t understand me, even though I speak a little French.” 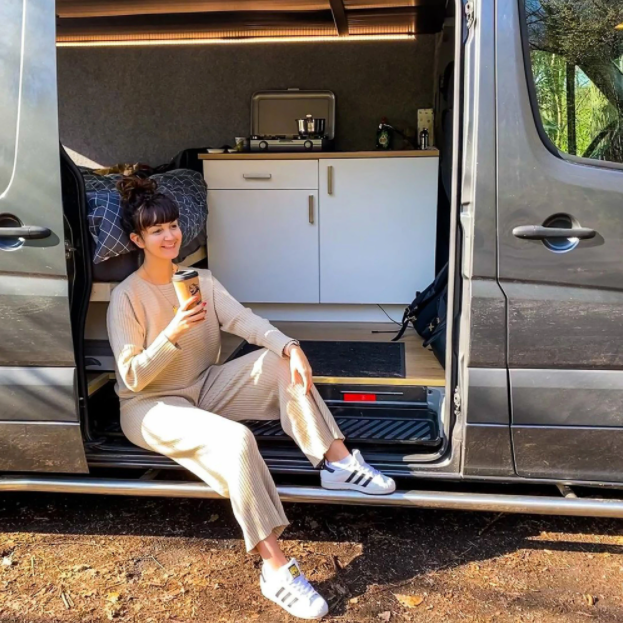 He said that he then rushed to the nearby Le Belvedere Hotel to seek help.

He said: “The rescue team could not find Zoe immediately, they said in French. Then they told me that unfortunately Zoe was dead, also in French, but I immediately understood what they meant.

“Taking photos was her passion. I immediately unlocked her phone and saw that she had taken a photo on the cliff edge. Her very last selfie. 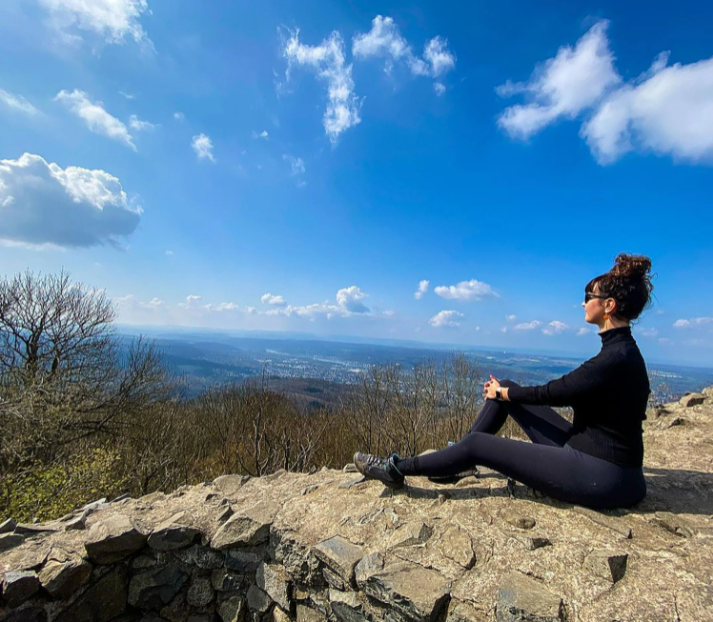 “Zoe is looking straight ahead. You can also see the mist and the river where they finally found her body.” 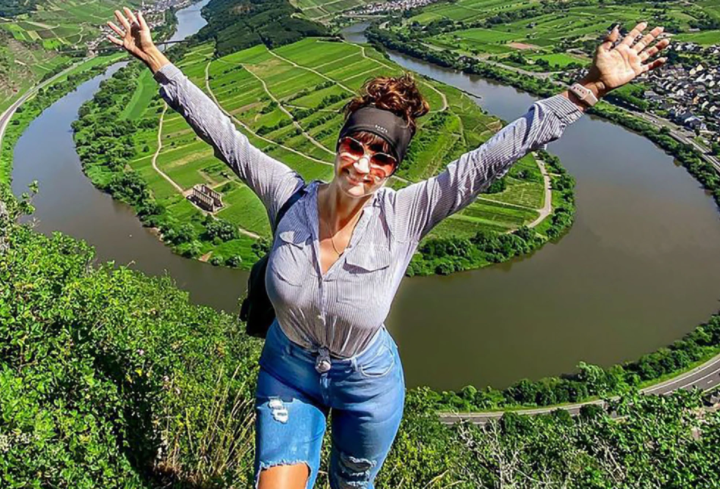 Abuja Based Businesswoman In Court For Allegedly Forging Land Documents

How We Made Nigeria’s Economy Better Than It Was When We...

ABOUT US
We bring you the latest Legal updates, Lawyers events, Law related news, News in Nigeria and around the world. Advert inquiries? advert@legalplatformng.com
Contact us: legalplatformng@gmail.com
FOLLOW US
© Legalplatformng.com|All right reserves |Designed by OlutectITsolutions
MORE STORIES

US Air Force F-15 shoots down Iranian drone over Syria that...

Iran will never get nuclear weapon on my watch ― Biden